This year, as a 3rd year Contemporary Art Practice student at Duncan of Jordanstone College of Art & Design (Djcad), Dundee and with the support and encouragement of Geoff Squire & Gladys Wright (& Pete Iannetta who pointed me in the right direction) I was introduced to the Living Field at the James Hutton Institute, Invergowrie and ran my plant-printing workshop as part of the Open Farm Sunday event. 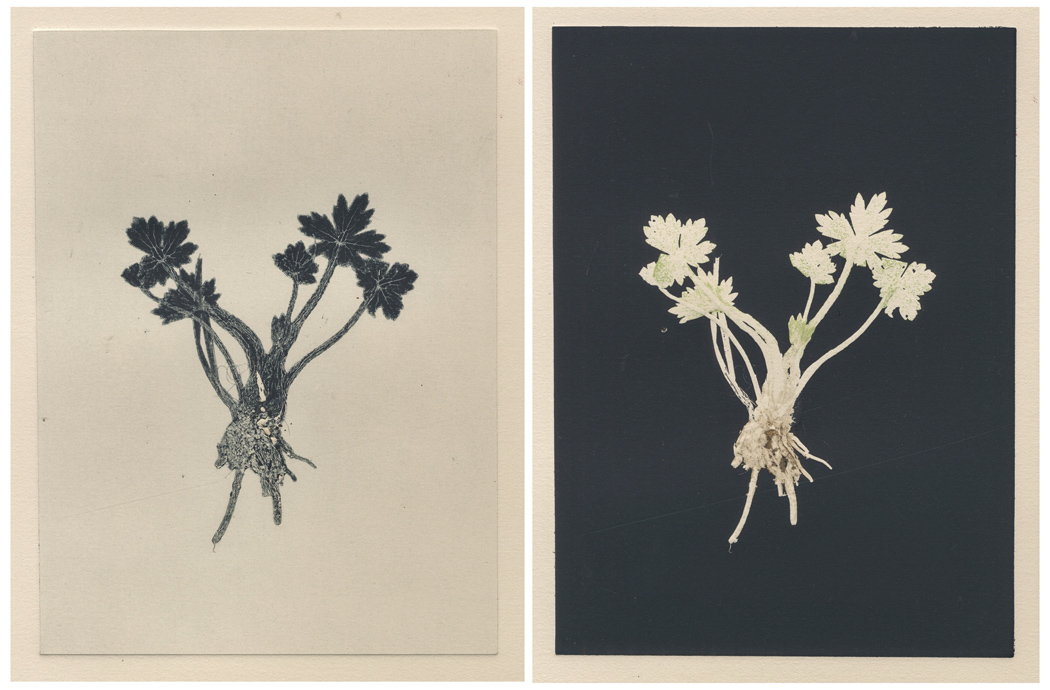 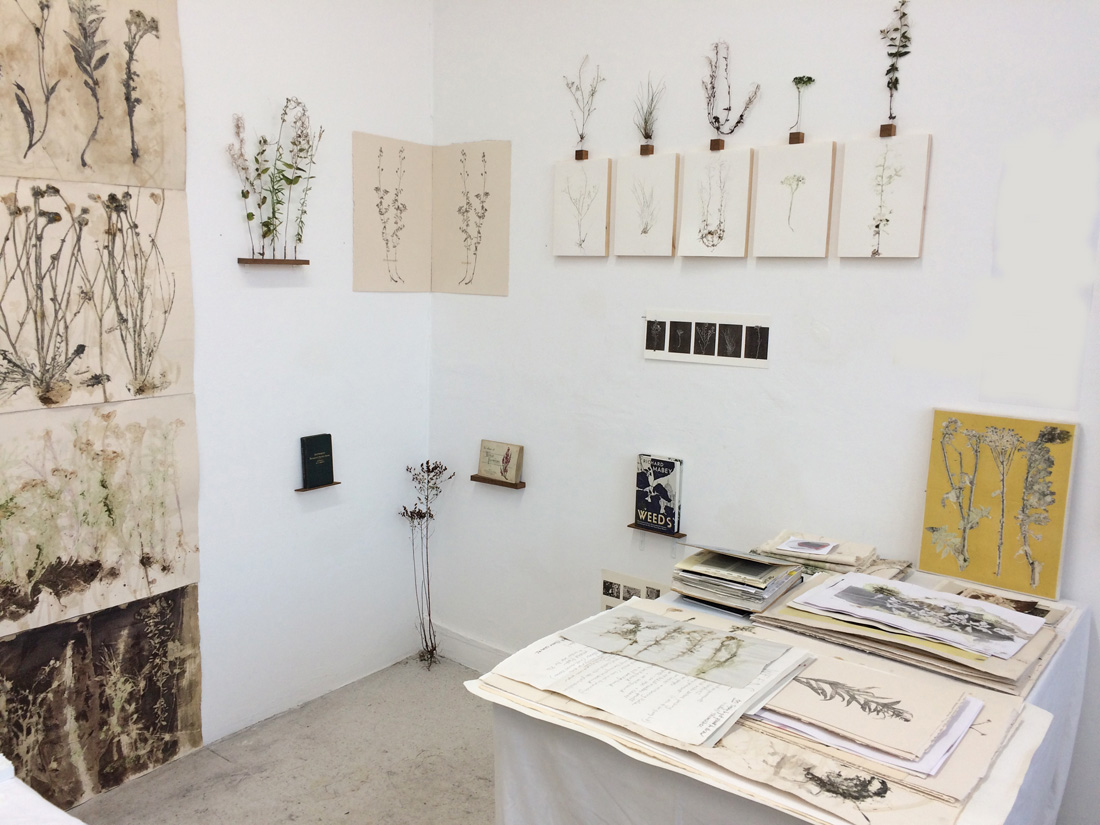 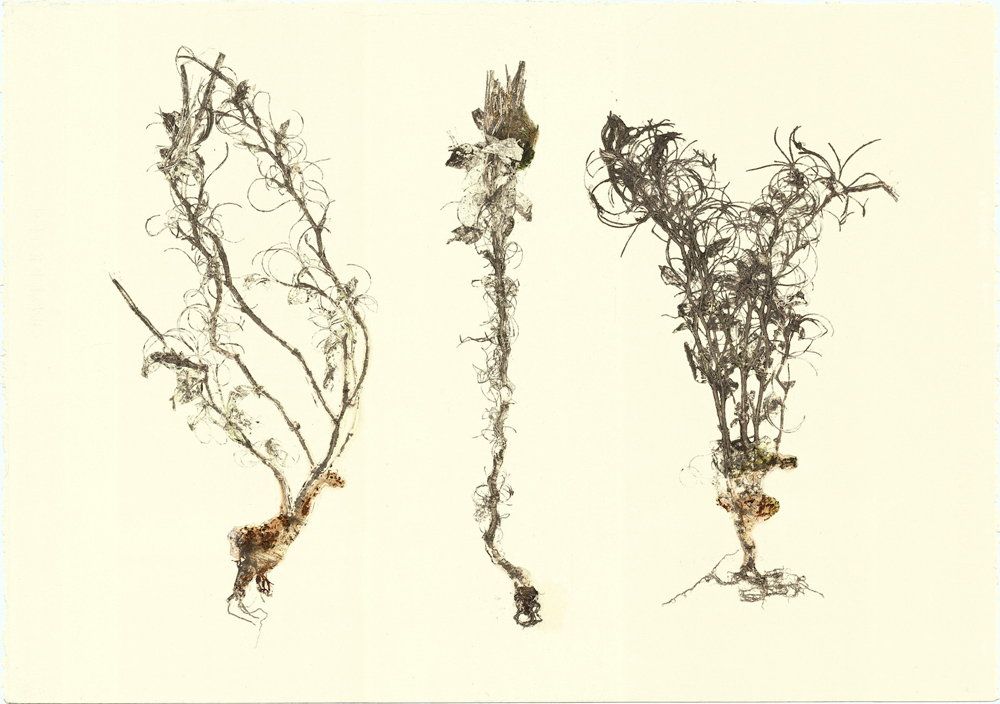 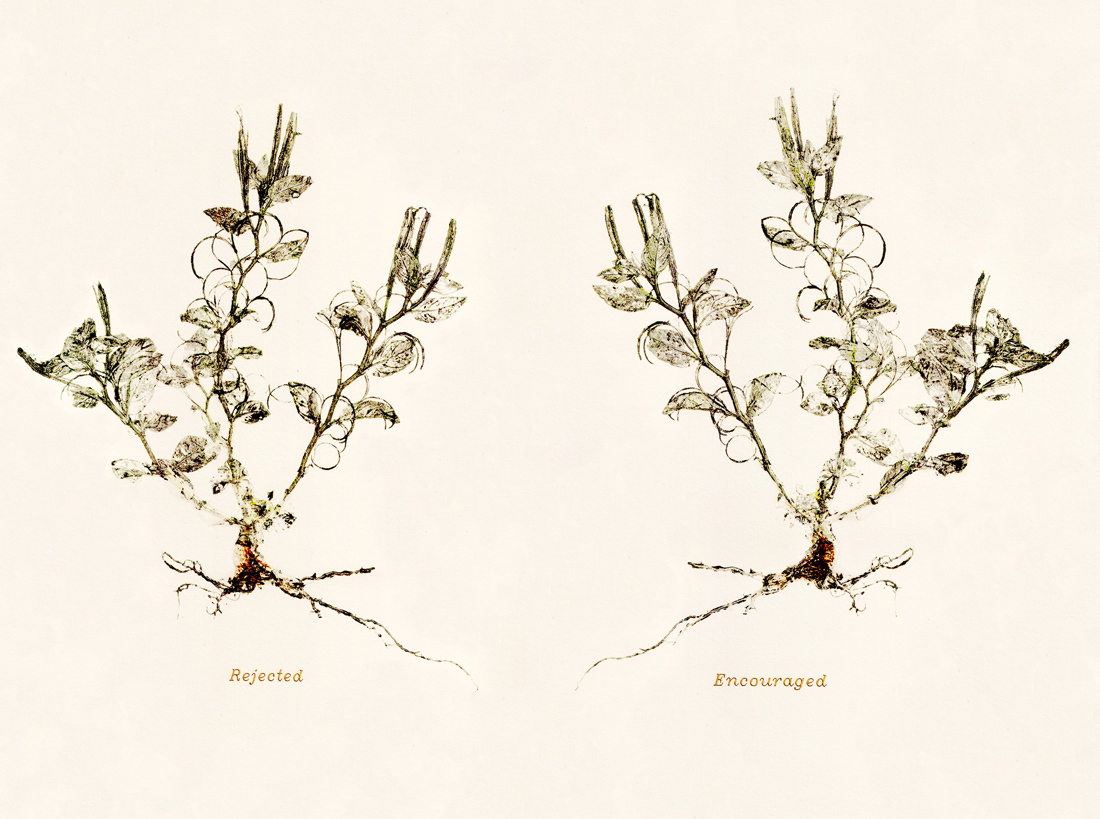 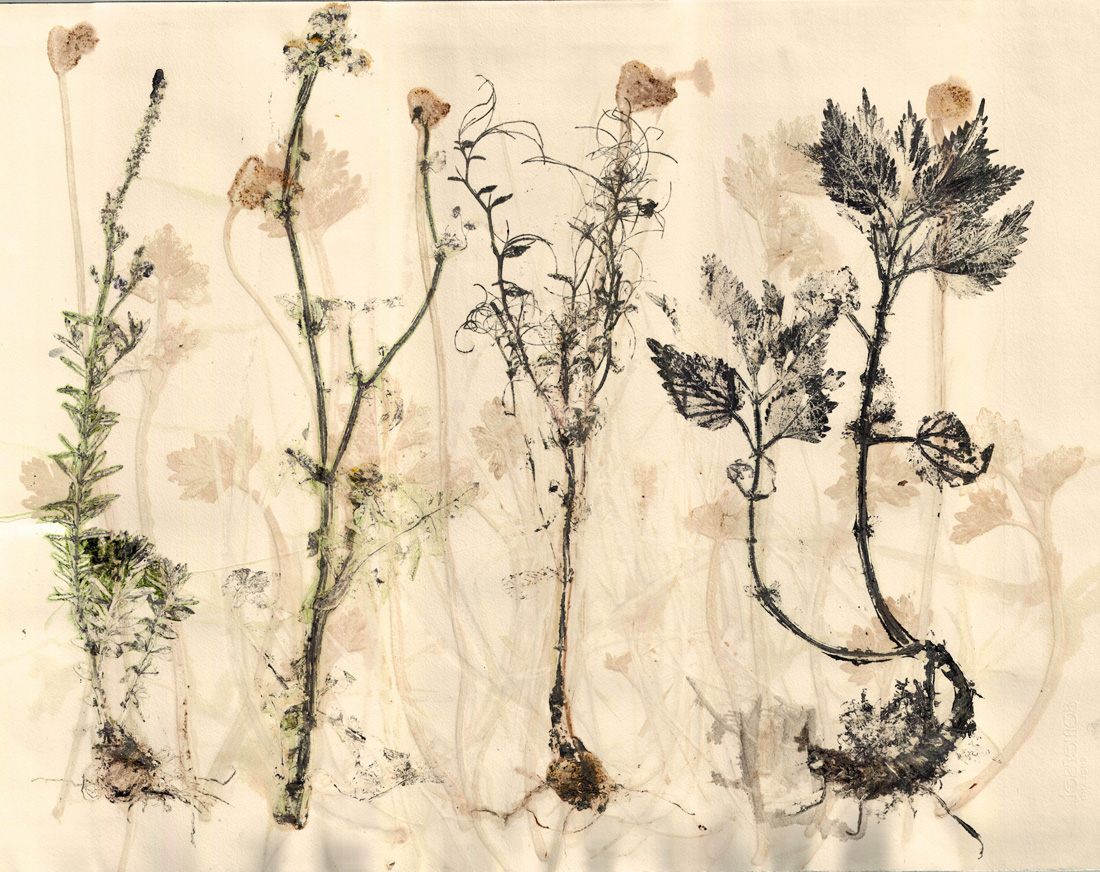 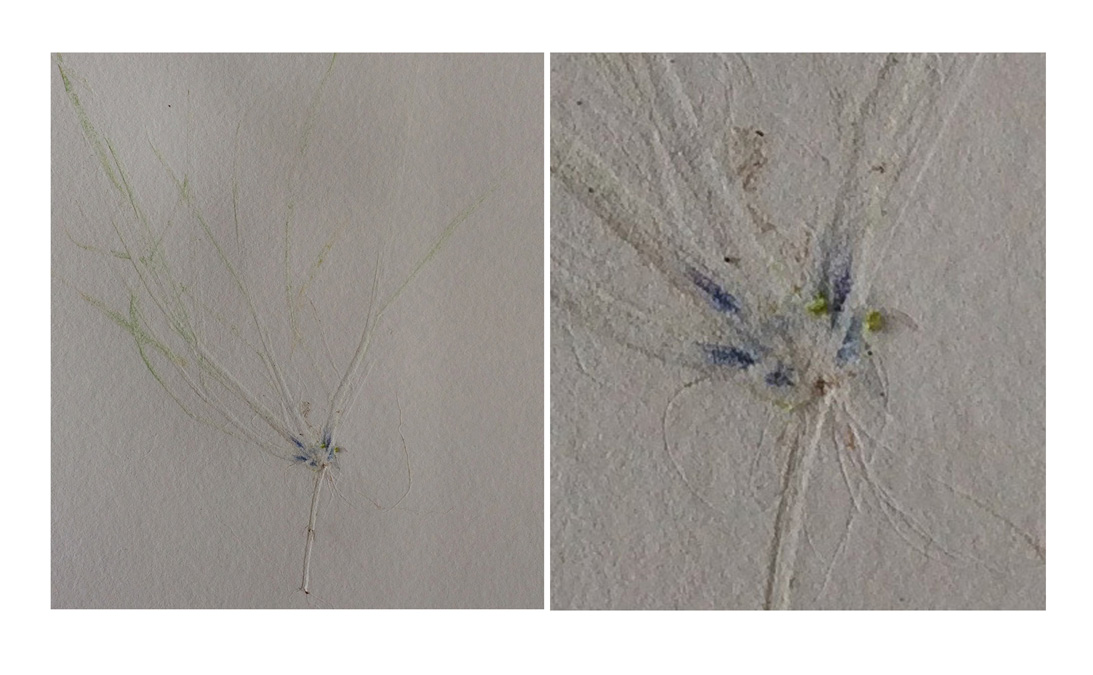 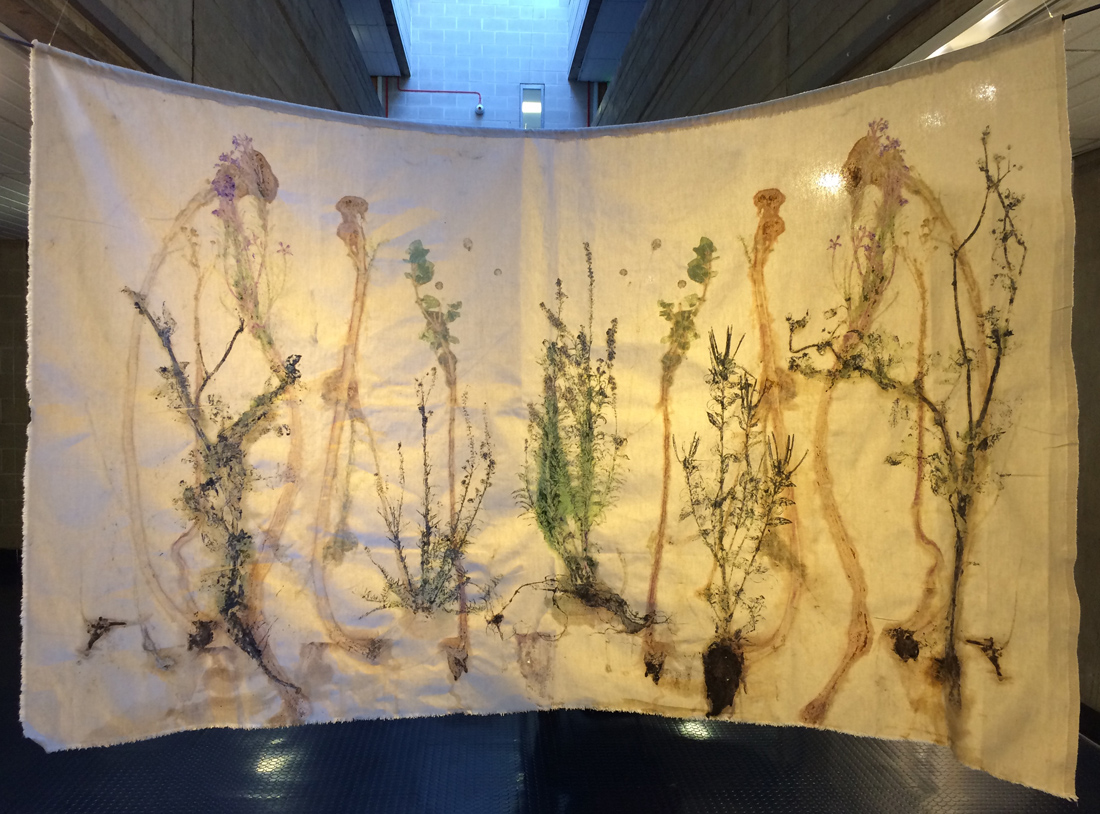