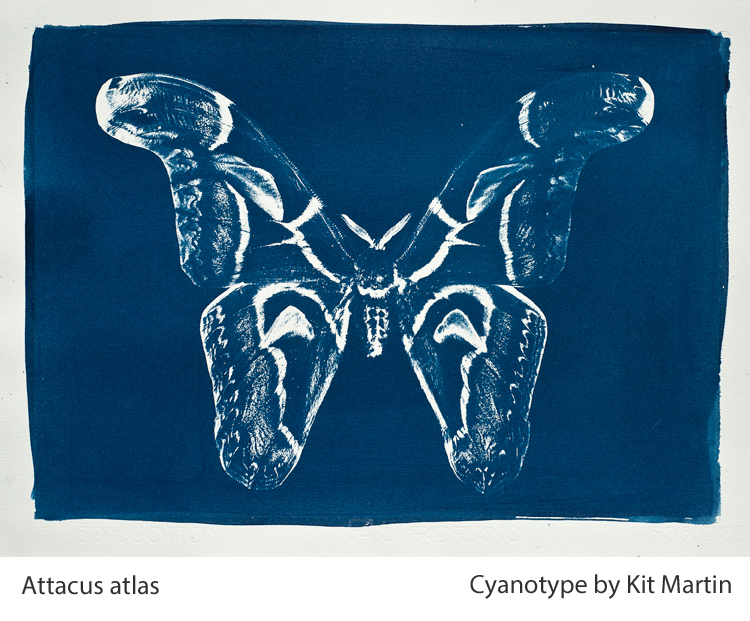 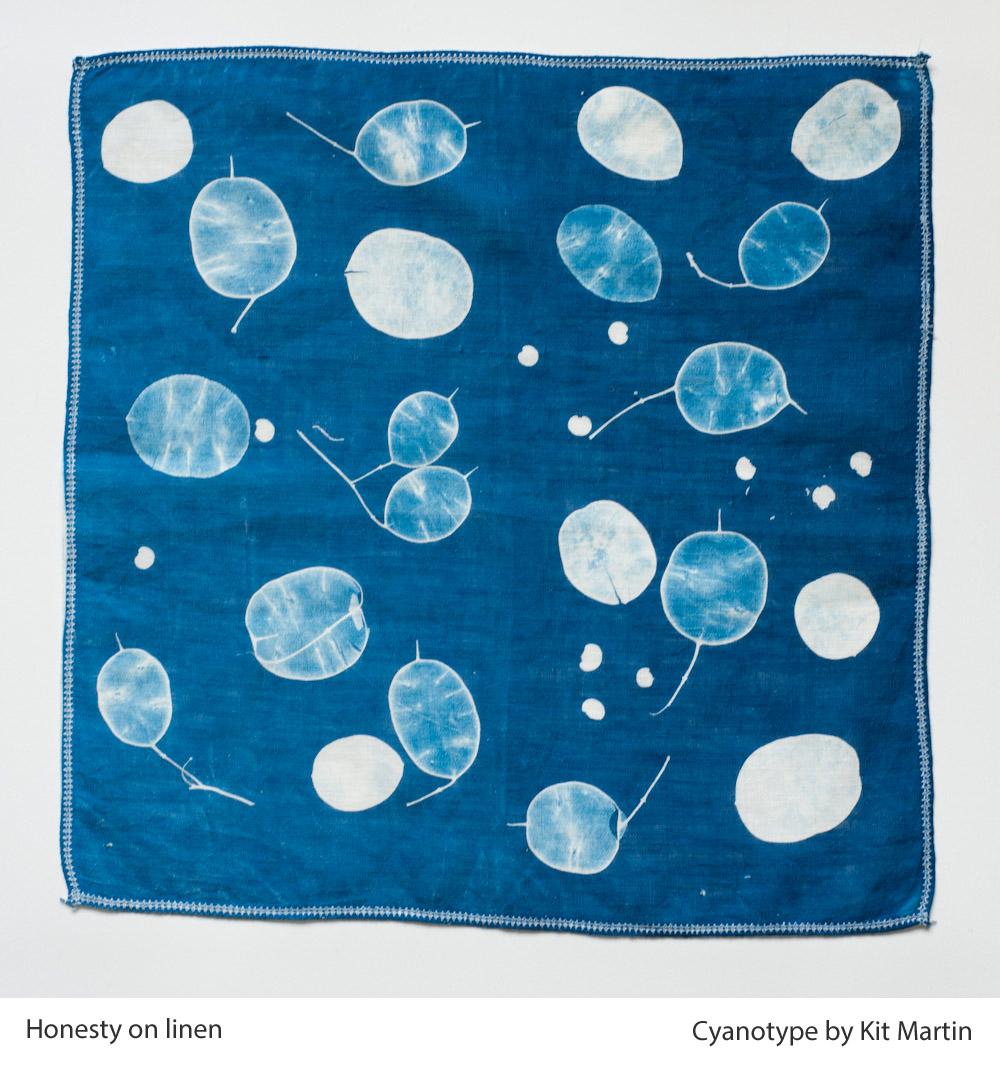 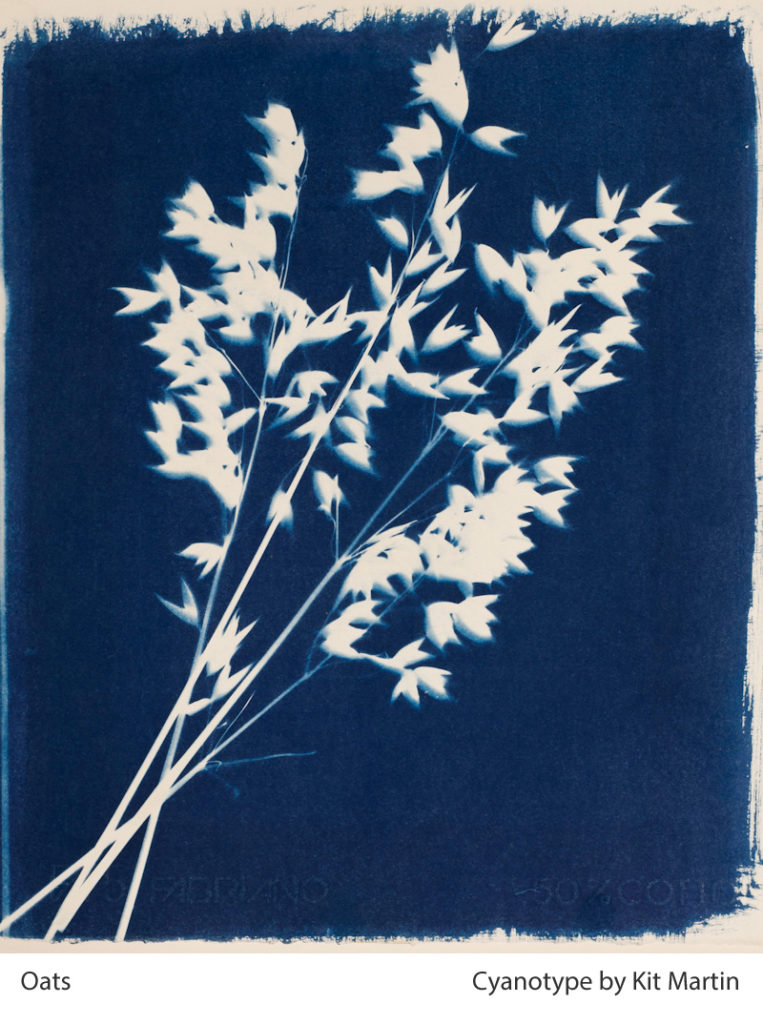 The majority of the ‘organic’ products we purchase and consume are grown by organic methods, but not from organic seed. The UK and Ireland Seed Sovereignty Programme seeks to address this, and to support small-scale growers by supporting steps towards a more resilient agroecological [1] seed system with regional diversity at its heart.

Small-scale seed producers are often maintaining varieties that are too ‘niche’ for larger seed companies. The focus on hybrid seeds has led to dramatic reductions of ‘true-to-type’ or open pollinated varieties (see:  http://open-pollinated-seeds.org.uk/).  Small-scale seed producers have an important role in the conservation of horticultural biodiversity!   The Seed Sovereignty Programme aims to boost seed saving skills and offer models of diversifying veg growing with seed production for agro-ecological growing.   Our objectives are:

There are few small scale seed producers in Scotland. On of them is the Biodynamic herb nursery & herb seed producer Duncan Ross at Poyntzfield Herb Nursery on the Black Isle (https://www.poyntzfieldherbs.co.uk/).  Duncan has collected widely and during his 40 year work build up an impressive collection of herbs and salads adapted to Scottish growing conditions.  A short video about his work can be seen on vimeo.com/video/303756632

There are still a few landraces around with seed produced and distributed locally.  A good source of information can be found at www.scottishlandraces.org maintained by SASA.

n Scotland in the first year of the programme in 2018 we delivered basic vegetable seed saving trainings in Aberdeenshire, Lothian and on the Black Isle. Over fifty persons, commercial growers, community growers as well as allotment growers attended these well-received events.

Interest in heritage grain growing among crofters in the Highlands led to a visit to Uist in November 2018 for a crofter-to-crofter technical meeting about traditional grain growing.   This was not a one-off touristic trip but will actually lead to reintroducing traditional grain growing in Lochaber in 2019 – the first time in decades. The grain experiment is planned to link in with the Plant Teams project at James Hutton Institute and facilitated by the Soil Association Scotland.

For Rye, oats, and bere – the interest is widespread and more crofters and smallholders have come forward with an interest in growing.  The interest is shared by a Welsh growers group keen on starting to grow traditional oats.  This has raised issues such as where the seeds can be sourced and also what is a traditional Welsh oats?

In Scotland this seems to be less of an issue as oat landraces are still grown – more widely on the Uist than on Orkney and Shetland, in the form of coirce beag, Orkney Traditional Black oats or Shetland Aets respectively – different names for the same species, Avena strigosa.

However, for those crofters with an interest in common oats or porridge oats, Avena sativa, the questions arise: which varieties are traditional Scottish oats and where are the seeds?  To start with the latter: the seeds are in genebanks and will years of multiplying before they can be reintroduced to field scale grain growing.  Andrew Whitley did a sterling job with Scotland the Bread and set a good example with his Scottish heritage wheats multiplied by community groups and individual growers throughout Scotland.

The programme is led by The Gaia Foundation, implemented by five regional or national coordinators in Ireland, England, Wales and Scotland. It works in partnership with the Irish Seed Savers, The Land Workers’ Alliance, the Soil Association and seed companies Real Seeds, The Seed Cooperative and Beyond GM. The project has received funding from the A Team Foundation, Esmée Fairbairne Foundation and the Evan Cornish Foundation.

[1] Author’s note: Agroecology applies ecological concepts and principles to food and farming systems, focusing on the interactions between microorganisms, plants, animals, humans and the environment.