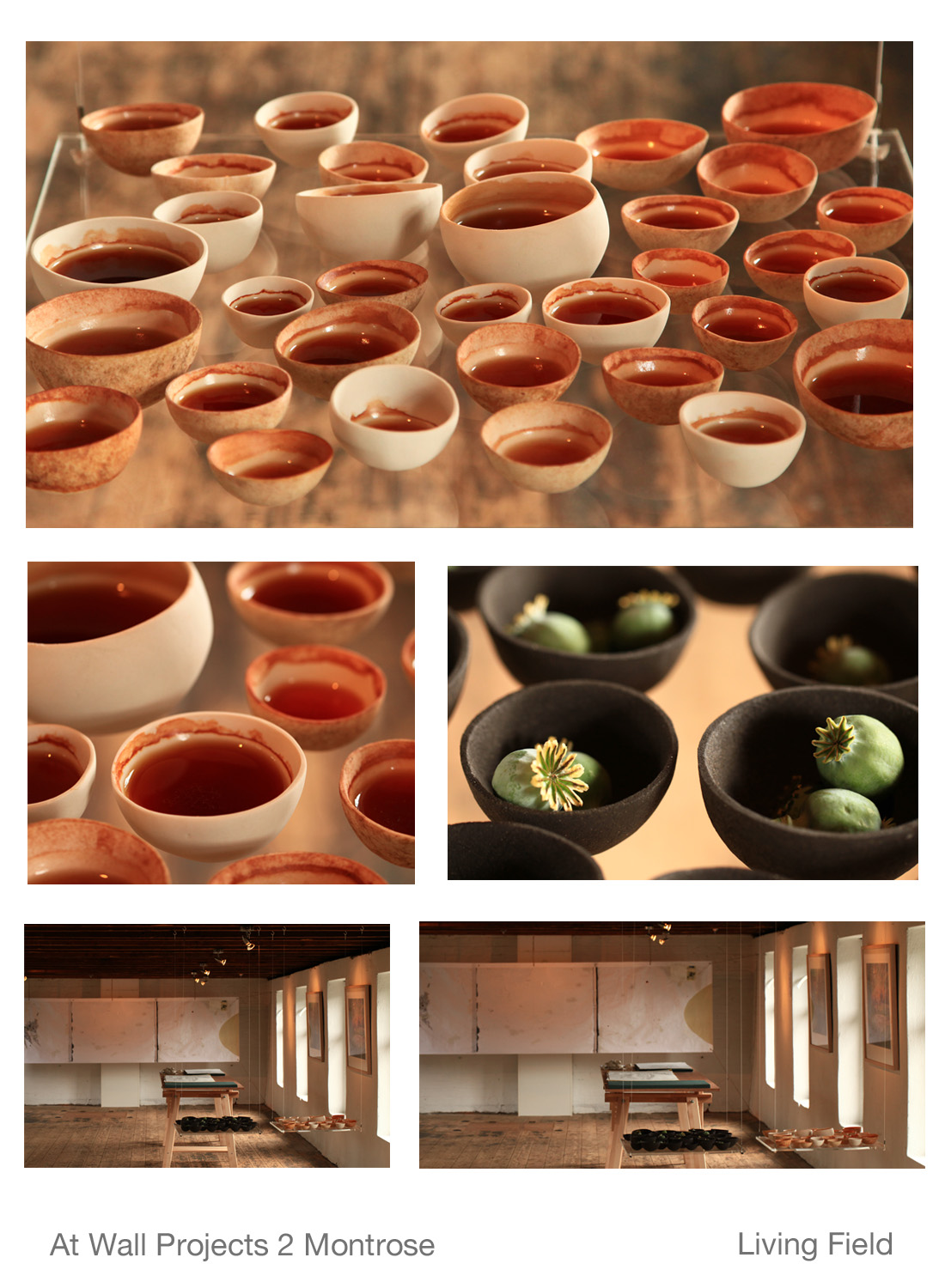 The restharrow Ononis repens is a tough plant, growing as it does at the very limits of dry, salty land around the coast. There it will fix nitrogen from the air, which finds its way through decomposition of roots and leaves into the sand and then perhaps to other plants and to soil microbes. It was also once a serious weed of cropland, as its name suggests, but a weed no longer, tamed by heavy ploughs and pesticide.

It grows well around the coasts of Angus and Moray. In Montrose bay, it grows in abundance, the main legume of the dunes. It is prolific near the south end, particularly around the car parks, binding the sand as it once slowed the harrow. To the north over the several miles of beach, it lives at the base of the collapsed dunes (images above), leaf and flower blasted by salt and sand grains.

In the images above, the line of stakes leading seaward from the dunes reaches out into the North Sea at its widest and after 650 km of rough water, meets the coast of Denmark. The restharrow is the first line of defence.

Restharrow as a weed

Grigson gives the mediaeval names of the plant, one of which resta bovis translates as ox-stop, and cites a treatise of 1578: ‘the roote is long and limmer, spreading his branches both large and long under the earth, and doth ofttimes let, hinder and staye, both the plough and oxen in toyling the ground’.

In her 1920 book, Winifred Brenchley classed restharrow Ononis repens among ‘coarse growing plants that deteriorate the quality of pasture or meadow’. And in the last century it seems to have been a problem in grass rather than in land that was repeatedly tilled.

Its decline from the community of common weeds is now so great that it is hardly found in farmland.  Yet as recently as 1938, H. L. Long wrote “If this weed is plentiful it must be attacked by thorough and regular cutting, liming, complete manuring, and close depasturing with stock. In rare instances it may be desirable to plough up the pasture, give a thorough cleaning and manuring, and again lay down to grass.”

Long placed it in the top 30+ weeds of pasture, but did not always distinguish the spiny Ononis spinosa, which has a more southerly distribution in Britain, from Ononis repens which is the one shown here in the photographs and which was described by Long as having runners, usually spineless and with a strong disagreeable scent.

Grigson relates its presence in pasture as tainting milk, butter and cheese and children chewing  its root, which gives it the name wild liquorice.

Restharrow in the Living Field garden

A few patches of restharrow remain in a remote corner of one of the Institute’s farms near Dundee.

To see what it looks like and how it grows, the Living Field garden keeps a small patch of it, originating from seed. Its luxuriant foliage and flowers grow to well over 0.5 m in height and attract a range of insect feeders. It is cut back to 10-20 cm above soil level in autumn, but is otherwise left to itself.

Its leaves and stems are softer in the garden, less wiry than at the edge of the North Sea (comparison above). There are also small variations in geometry of the leaves and sepals.

Also on the web site: 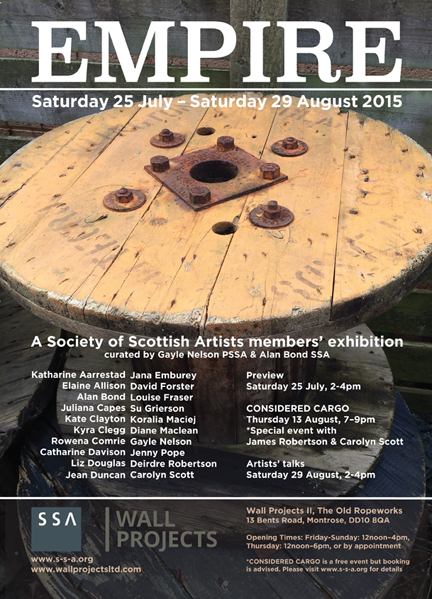 Another of the garden’s unusual plants attracting attention –  NileHQ, a design company, commissioned a photographer from Dundee to take some images woad growing in the Living Field garden.

Woad flowers early in its second year. By late June, the yellow flowers  are almost gone, while the pods, hanging in masses on the pale yellow floral branches, are turning from green to brown. In the next few weeks they will turn black and then the seeds are mature.

Woad reproduces in the garden from its own dropped seed. We thin and sometimes rearrange the plants in the summer of the first year.