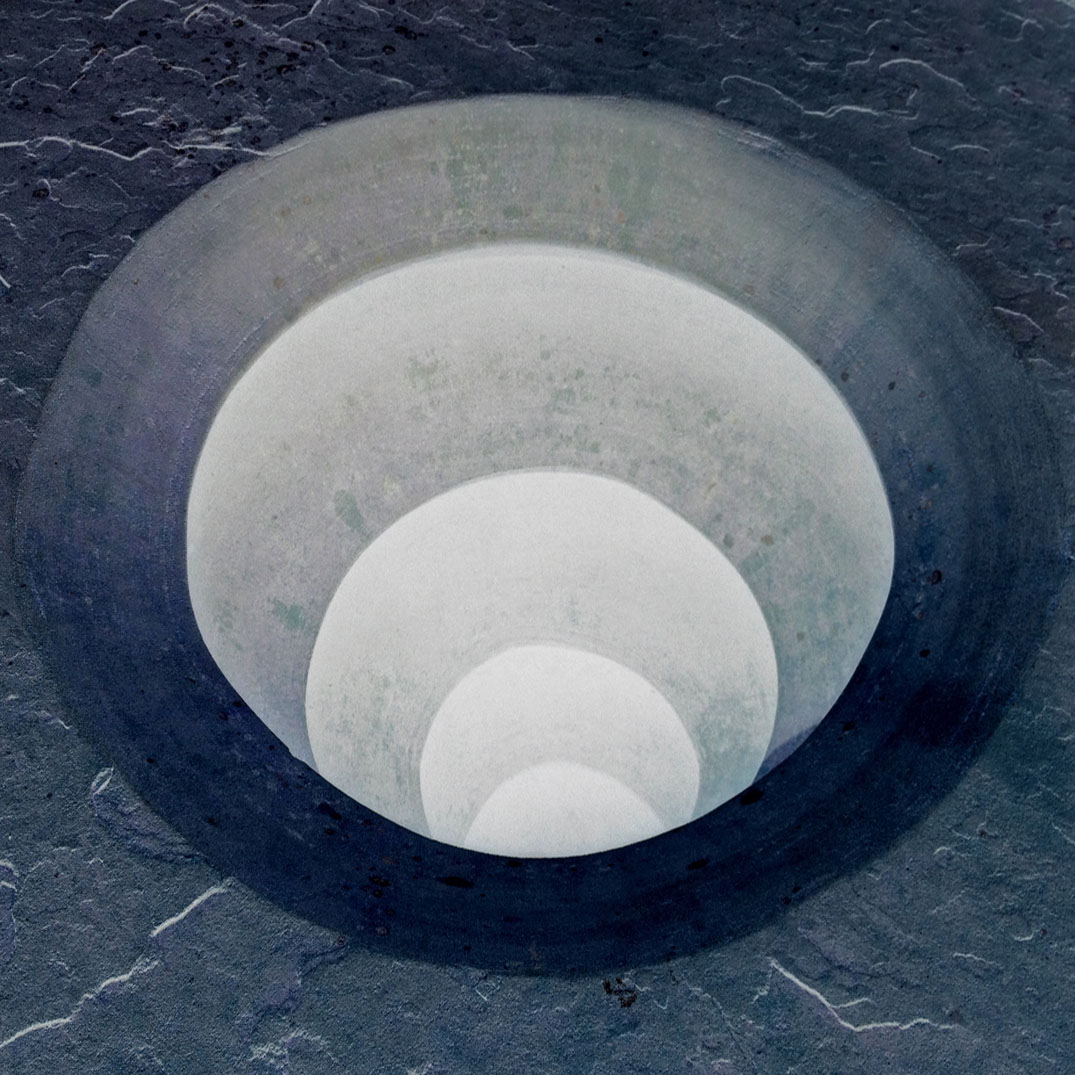 The wild cherry, also known as gean, Prunus avium is the second of the croplands’ wild cherries to flower. Like many wild trees, grown from seed, individuals differ in their tendency to be vegetative or reproductive.  Some trees hardly flower while others cover themselves in a spectacular mass of white in late April and early May.

The gean can be cut into a hedge but more often appears as a small to medium tree, a strong trunk  supporting a few main branches, off which emerge secondary branches almost at 90-degrees in some specimens. The best wild cherries are in tree lines or copses in unmanicured farmland. The one shown above, straggling a stony mound, was on the margin between arable and upland grazing. It looks as if the present tree might be supported by several ‘stems’ that grew around an old dead or cut trunk.

The cherries themselves are small and sour, a flavouring for alcoholic drinks, while the timber is strong, the gum is said to be ‘an old medicine … recommended for coughs’ (Grigson) and ‘the roots dye purple-red’ (Darwin T).

Unlike the blackthorn, the first to bloom, whose flowers are spattered all over the tangle of branches, the gean holds its flowers in clusters on straight branches, usually just trunk-wards of an expanding cluster of leaves. The sepals, that split and bend back to allow the white petals to unfurl, are reddish (see image above) whereas they are green in the blackthorn.

The wild cherry is increasingly common now as a result of plantings after road construction. Some of these trees look a bit too lush for a wild cherry.

Descriptions at The Year. For a quick look at images around the  other quarter days and cross quarter days  – XQ1, spring equinox, summer solstice, XQ3, autumn equinox, XQ4, winter solstice.

The blackthorn Prunus spinosa is the first of the wild members of the genus Prunus, the cherries, to flower in the year. Its fruit – the black sloe – is not what we might expect of a cherry, being sour and unfit to eat, yet is used as a flavouring.

Generally the bush reaches full flower in mid-April while the leaves are still in bud, or just expanding, and where the plants are let to form thickets, they appear from a distance as if a heavy frost had covered the tangle of black branches.

The spectacle of a blackthorn thicket in flower has become uncommon in the croplands – relegated to higher ground on the fringes of rough grazed pasture or in lowland hedges that have been serially uncut. Massed thorn is sometimes seen as plantings around roundabouts and slip roads but seldom impresses.

It is a fine plant of the hedgerow but rarely flowers on branches that are trimmed short.

The flowers are simple and primitive, typical of the Rose family – five green sepals, which previously encased the flower bud, but now showing through the base of the five white petals, and many pollen-bearing (male) anthers ringing a central (female) style and stigma.

The flowers are held close to the woody stems, on stalks about 1 cm long, unlike the gean Prunus avium where the flowers hang in clumps  on longer stalks and the bird cherry Prunus padus where they are held away from the stems on short floral branches.

The blue-black fruit, like a small dark plum, is used in drinks, gin and sloe wine, and has a long history as a medicinal and dye.  It turns dark blue from green in autumn, and if not removed, remains black and slowly withering throughout the winter when the leaves are gone.

Occasionally the blackthorn grows into a small tree, as the one by a lane in the images below.