Museums, web sites, places to visit, books, hints on growing plant fibres, where to get fibres, things to do with fibres

Museums and online resources relevant to fibres concentrate on industrial manufacture and uses. Information on the growing of fibre crops and craft-scale manufacture is much harder to find. Visitors to the region are unlikely to see fibre crops, but will meet the fibre plant, stinging nettle, growing wild in many places. Best not to touch!

How to begin? View the wildfibres and woven communities web sites at the links below, visit a museum or exhibition on textiles or weaving, and to see what people wore a long time ago, dip into the books or web sites on the Tarim mummies and the ‘man in the ice’. 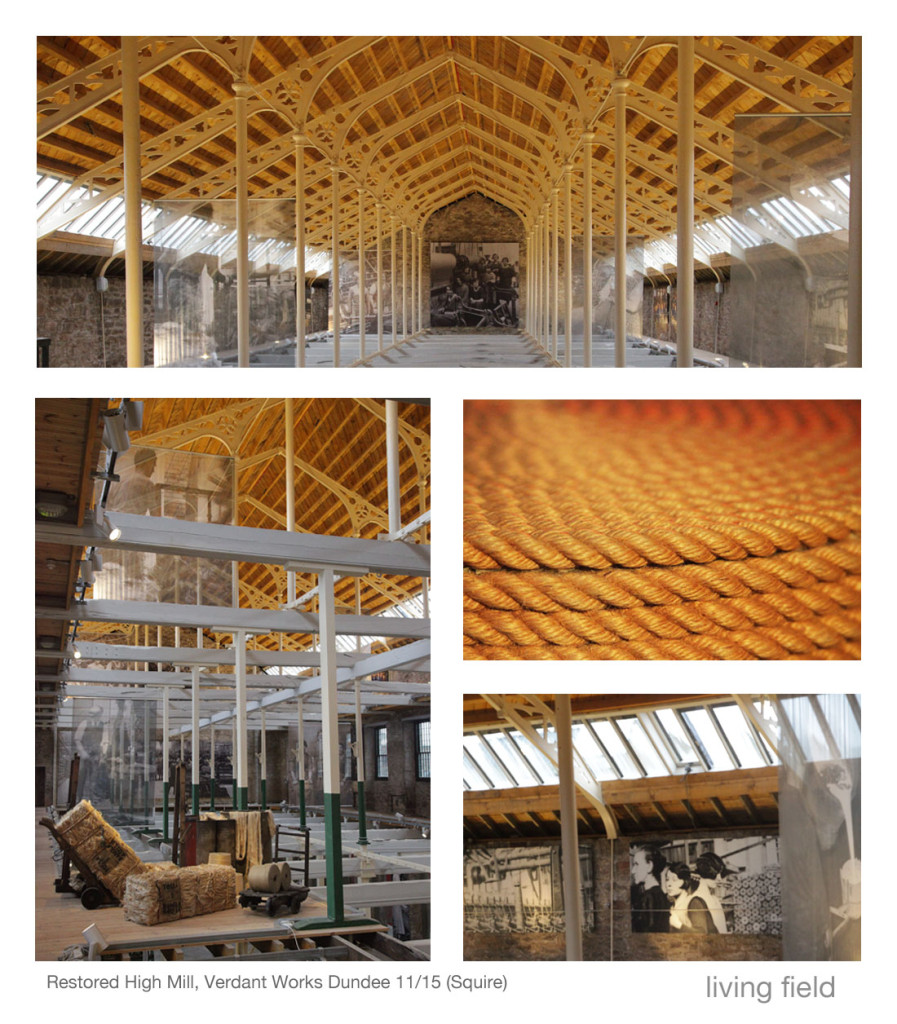 For a project – collect fibres and things made from them and find out what the source materials look like and where they grow. You could easily find 20 different plant fibres in shops and through web sales and quite a few more in the wild.

To continue with a more detailed study of fibres and textiles, try growing flax from seed. Several web sites show how to harvest last year’s nettle stems and extract the fibres. Wildfibres sells a wide range of plant and animal fibres. Woven communities list plants that were and are used in basket making.

For a more academic study, Thirsk gives the historical development of industries in the UK based on fibres such as flax, hemp and silk (yes, growing silkworms in Britain). Dixon and Dixon discuss the occurrence of flax and hemp at archaeological sites in Scotland. Farming and the Land edited by Fenton and Veitch has reference to flax in several of its chapters. The artlcle by DJ Currie has an extensive list of references and places to visit.

Wildfibres at www.wildfibres.co.uk is a great source of practical info and products used in craft manufacturing, sells fibres and equipment and gives an extensive reference list on fibres. They provided the wool dyes with various natural dyes used by the Living Field. See also their www.wildpaper.co.uk.

Museums and other places to visit (plant fibre products)

Verdant Works, Dundee www.verdantworks.com, an excellent museum with ‘interactive exhibits, dramatic working machinery, film shows, gift shop and cafe’. The museum shows the huge impact of the industry built around imported jute fibre on Dundee and its surrounds. A must see for anyone with an interest in plant fibres and textiles.

Stanley Mills at Stanley, a few miles north of Perth, describes industrial production from the late 1700s onwards based on another imported plant fibre, cotton.  The Mills has a visitor centre, exhibitions and demonstrations based on “a unique complex of water-powered cotton mills situated on a majestic bend of the River Tay”. Open April to October. Check the Historic Scotland Stanley Mills web page.

New Lanark World Heritage Site is a restored cotton mill complex 25 miles south east of Glasgow and 35 miles south west of Edinburgh. The mill worked from 1786 to 1968. It has since been restored as a centre of architectural, industrial and social heritage. Open all year – check for times at the New Lanark web site www.newlanark.org.

Scottish Crannog Centre Loch Tay www.crannog.co.uk has standing and special exhibitions that include craft work with plant products such as fibres. A ‘nettle day’ held there in 2011 showed extraction, dying, spinning and both woven and felt products.

Angus Weavers Ltd, previously at the House of Dun, Montrose, are Scotland’s last hand loom linen weavers, and have quality cloths, in damask and double damask for sale, made from flax imported from the Baltic region (web site and location not known, February 2015). 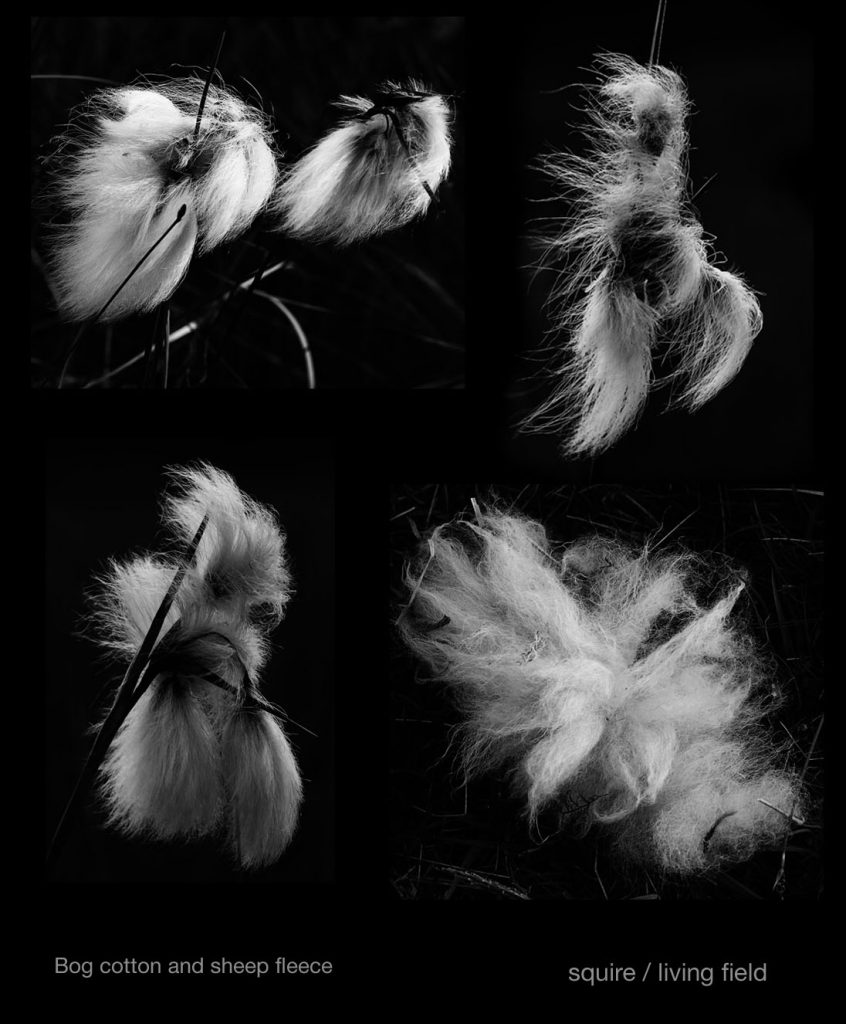 Web links for fibres in industry and heritage

Am Baile – Highland History and Culture is a web resource with a section on Highland crafts that gives gives notes and photographs of people using natural products in, for example, basket weaving, rope making with grass and heather, spinning, carding and thatching.

ERIH European Route of Industrial Heritage has a section on textiles which includes the verdant Works Dundee and several other museums and heritage centres in the UK.

The Scottish Textile and Leather Association has a ‘textile trail’ and map of places to visit.

IENICA Interactive European Network for Industrial Crops and their Applications was a project funded by the European Commission.

Highly skilled craft-scale work using wool from local sheep has expanded in recent years toward specialist markets, local and international. In the Hebrides and Norther Isles:

Woven Communities is a first-rate website based around Basketmaking Communities in Scotland. Old images of basketmaking in progress and a page on materials showing the varied plant products used to make baskets. And it’s far from historical – there are many examples of the craft alive today.

Throughout the world, there are examples of thriving small industries based on hand-weaving and related skills. Ikat weaving with silk and cotton is one such, based in Andhra Pradesh India (images at bottom of this page). 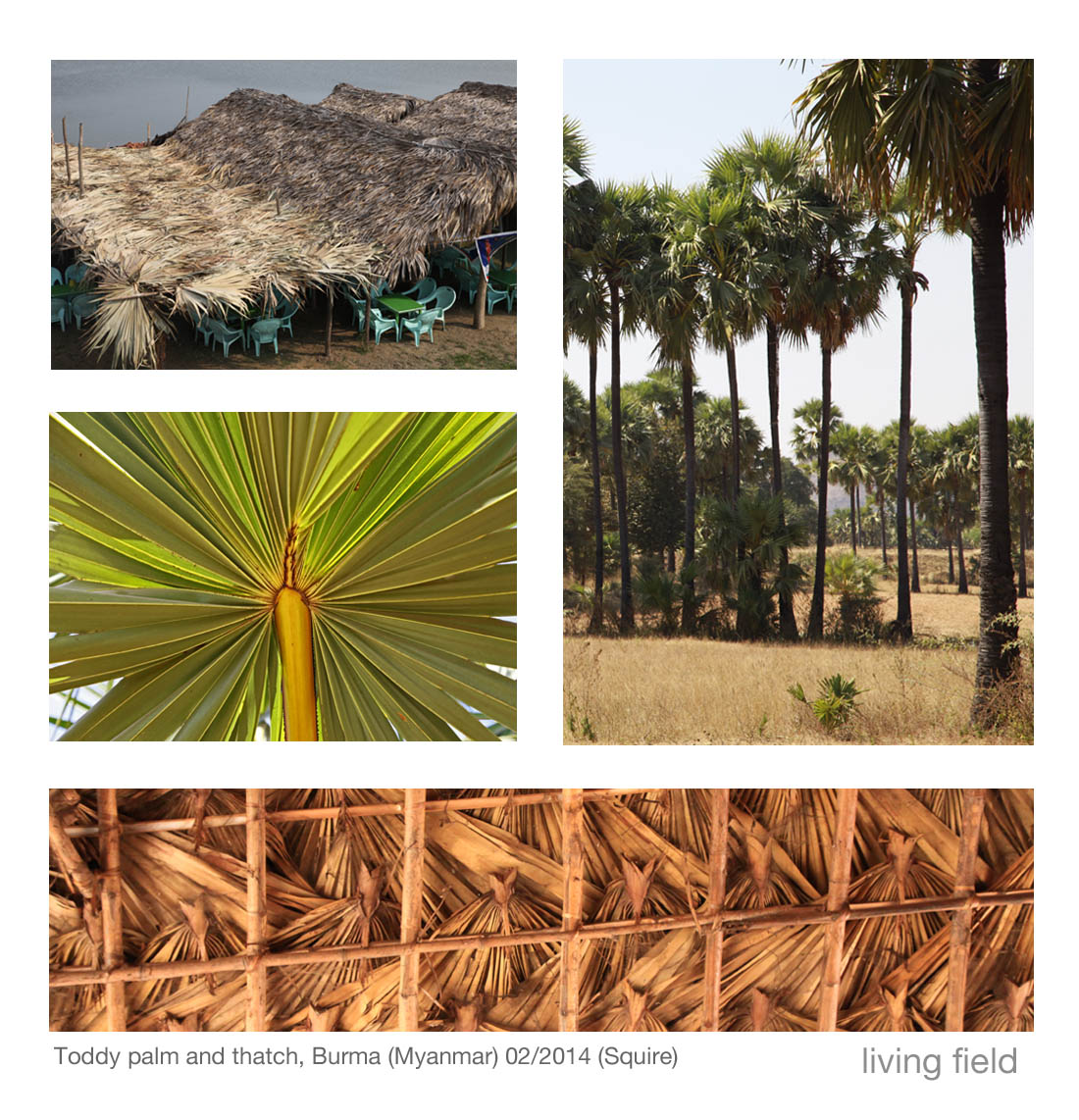 There are thriving – and not so thriving – textile industries based on natural fibres, mainly sheep’s wool.  Barrie Knitwear in the Borders concentrates on cashmere; see also this BBC web page.

Several web sites offer yarn, rope and textiles made from natural fibres. Just search for the name of the fibre or product.  For uses of jute, for example, Nutscene for twine, the Natural Bag Company and Geojute for biodegradable geotextiles.

More on this web site

Links to pages and posts on the Living Field web site

Books and articles used as reference

Agriculture in Scotland.  The report of the department of agriculture for the ten years 1939-1948. HMSO, Edinburgh, 1949.

Burkhill IH.  1935. A dictionary of the economic products of the Malay Peninsular.  Reprinted 1966, published on behalf of the Governments of Malaysia and Singapore by the Ministry of Agriculture and Cooperatives, Kuala Lumpur, Malaysia. Two volumes, 2444 pages. (A resource of information on many tropical crops, not just those in Malaysia, but not for the casual browser.)

Lawson P and Son. 1852. Synopsis of the vegetable products of Scotland. Edinburgh: Peter Lawson and Son. (Prepared for the Great Industrial Exhibition of all Nations – this privately printed book is an invaluable document of the plant species and varieties grown or tested in Scotland for agricultural use in the middle of the 1800s.)

Spindler K. 1994. The man in the ice. Translated from the German by Ewald Osers. Weidenfeld and Nicolson: London (German edition 1993).

Wight, A. 1778-1784. Present State of Husbandry in Scotland. Exracted from Reports made to the Commissioners of the Annexed Estates, and published by their authority. Edinburgh: William Creesh. Vol I, Vol II, Vol III Part I, Vol III Part II, Vol IV part II, Volume IV Part II. All available online via Google Books. 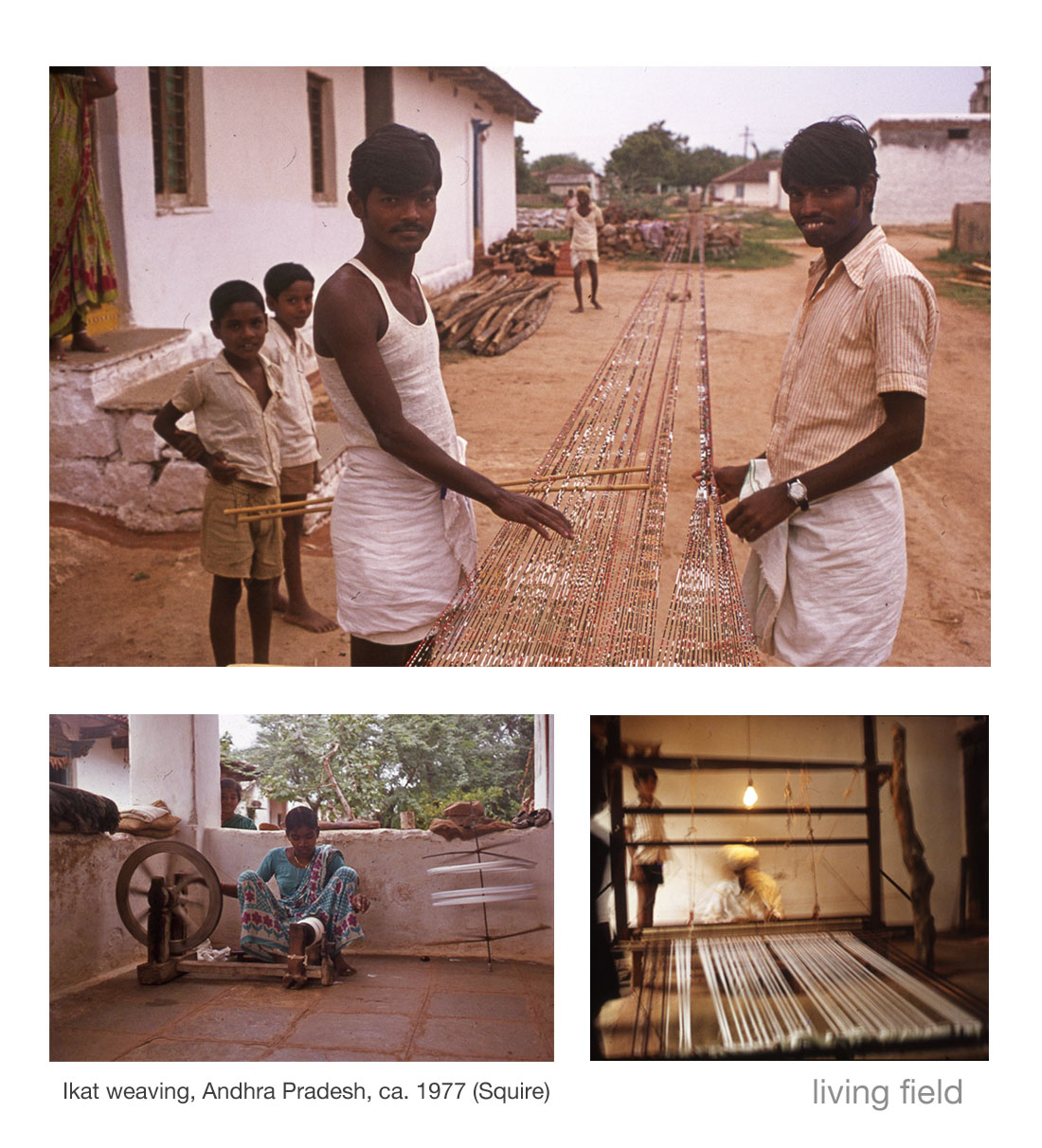 Contact/author at the James Hutton Institute for this page: geoff.squire@hutton.ac.uk