New series on the yearly cycle in the croplands, based around the quarter days and cross quarter days – check The Year. 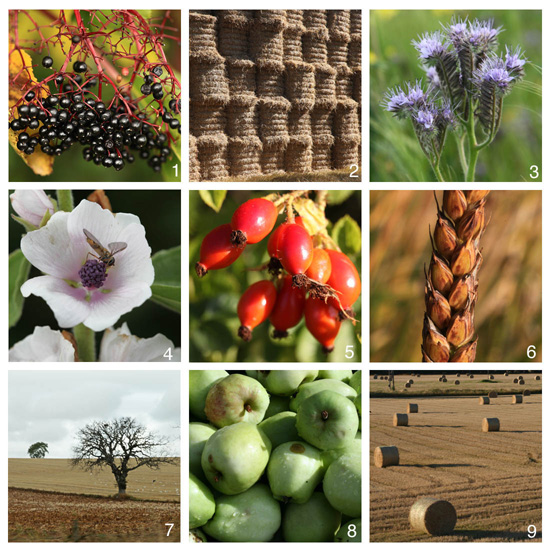 The croplands have not seen deep frost and snow this winter. They’ve basked in single-figure-Celsius warmth. By the spring equinox on 20 March 2014, the soil was not cold to the hand, and the winter cereals and oilseeds, sown last August to October, were almost covering the fields in a thin layer of green.

Sunrise is racing northwards now, as fast as it gets – and only three months to the summer solstice.

Back a year – to this day in 2013 – when large tracts of these islands were covered in deep snow and a deep cold that killed stock and set back crops.  The northern cropland got off lightly, yet the higher land here was white on 23 March 2013.

This was the scene on Dron Hill in east Perthshire, a great beech Fagus sylvatica, looking to Dunsinane but etched on white. Dron was an iron age encampment or fort, a reminder that crops and stock were tended here 2500 years ago, and long before that.