“Their principle … and very just idea of husbandry consisted in this, namely, to make a farm resemble a garden as nearly as possible.”

A time in 2001 ….. an idea ….. the Living Field project started to take shape. Its purpose was to share knowledge and experience of the croplands – fertile land, close to the sea with more than 5000  years of history in growing crops.

Food and environment had reached a crisis globally and it was felt some small contribution was needed to help people locally become more aware of the pressures on farmland and the need to secure its future. 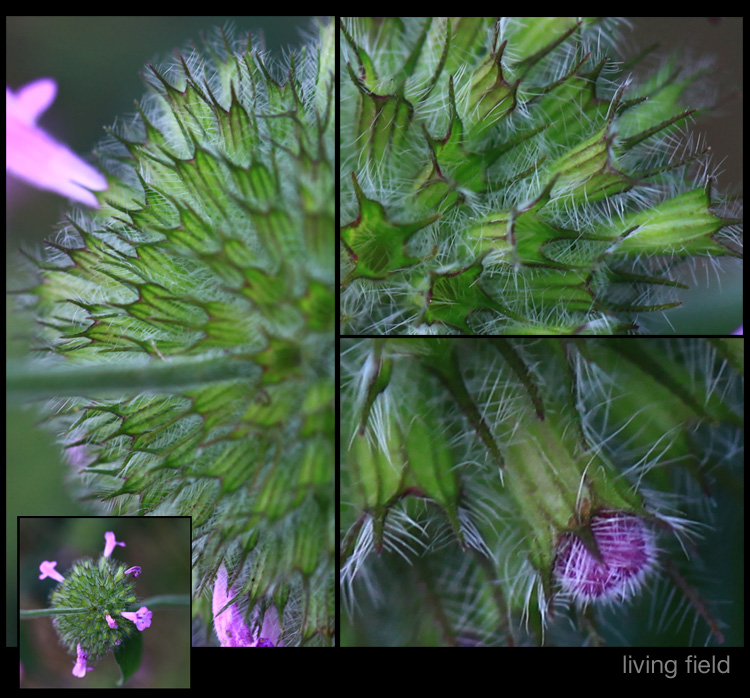 The project would be run by staff at the Hutton Institute (then the Scottish Crop Research Institute) based near Dundee and would be open to all. People could contribute skills, crafts, and knowledge of plants and the universe, or could simply wander round the garden and paths through the Institute’s farm and wonder at the surrounding countryside.

The project moved slowly until the idea of a place to grow the croplands’ common and rare plants promised something tangible. The Living Field Garden would show the crops grown in the region over thousands of years, together with the wild plants, so useful but now declining to the point where few  people know they exist and know how to use them. The garden was designed by Gladys Wright, created out of a small corner of field, worked into shape by the farm and other willing helpers in 2004 (see The Making).

The garden displays a range of cropland habitats including meadow, pond and ditch, hedge and tree and disturbed field, and an evolving set of living exhibits such as ancient and modern cereals, medicinal plants, dye plants and the nitrogen fixing legumes. From the beginning, the garden has offered a refuge for plants, bugs and birds – and people. The Garden links in the menus, right and top,  lead to information on habitats and exhibits.

The next phase produced the Living Field CD, ‘more than 300 pages of images, sounds, games and activity sheets linking science and the environment and aligned with the 5-14 years school curriculum’. The CD was a joint effort by science and outreach staff and graphic and web designers at the Institute, and teachers, schoolchildren and radio stations, and fuelled by no end of good will and selfless application. A unique feature is that the voices telling the story are those of children from schools in the region.

The CD was sent free to all schools in Scotland and is still  available on request or downloadable from the original Living Field web site: living field.hutton.ac.uk/interactivecd/lfcddl

Then came the Living Field Study Centre – two cabins linked by a raised platform and sited next to the Garden. The cabins are equipped for study-visits and have remained in active use for visitors, open days, meetings, societies and local interest groups.

The Living Field would not exist without charitable funding. Of special significance is the Mylnefield Trust. It helped us get going back in 2001 and remained with us over many years.

The financial support for the Living Field from charities, trusts and public funds reached around £120k in total by 2011.

During 2006-2011, the Sustainable Crop Systems research project, funded by the Scottish Government, allowed for a member of staff to assist part-time in the Living Field’s  work on the public understanding of science. Formal staff input ceased after 2011.

The Garden is now maintained jointly by the farm and by voluntary efforts.

Study base next to the garden, completed 2007, with two linked cabins, equipped with computers and microscopes. Funding: Biodiversity Action Grants Scheme; the Mylnefield Trust.

Voluntary Since 2012, the Garden and project overall, has been run mostly by irregular and unfunded input, often out-of-hours, by Gladys Wright and Geoff Squire, aided always by The Farm and many other helpers. 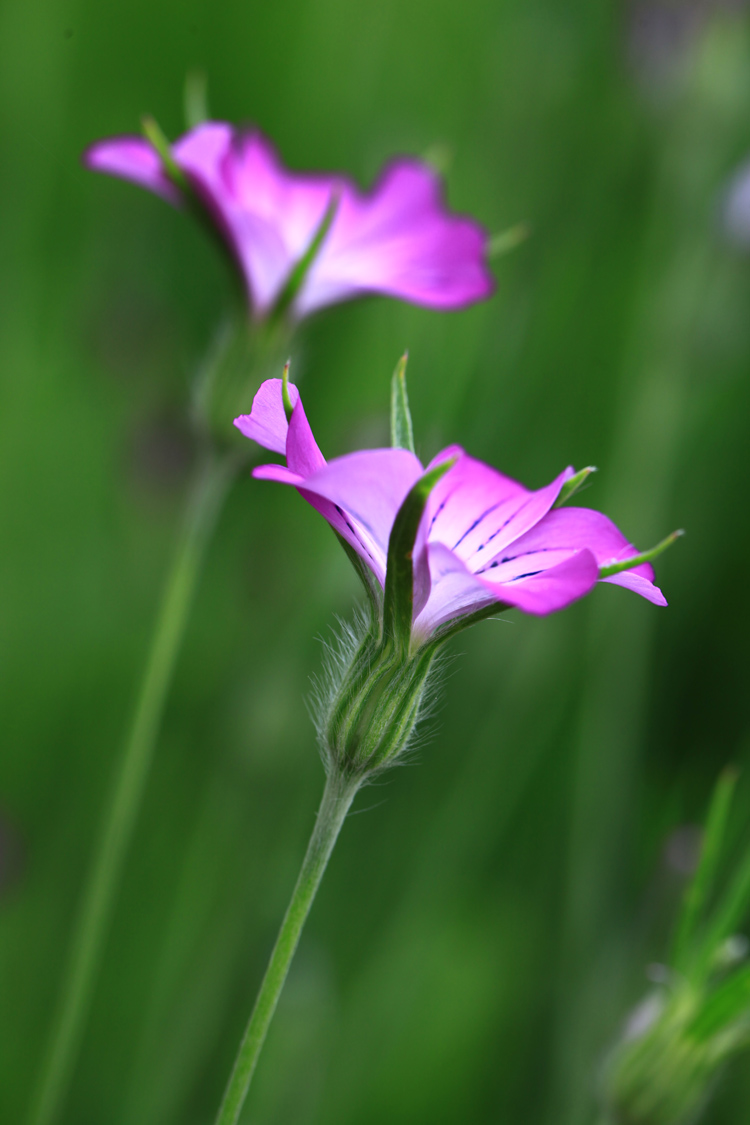 Quote at the top of the page is from Hart’s Essays on Husbandry, Essay 1, 1764, where he writes with admiration about the Flemings’ (people of Flanders) approach to farming.