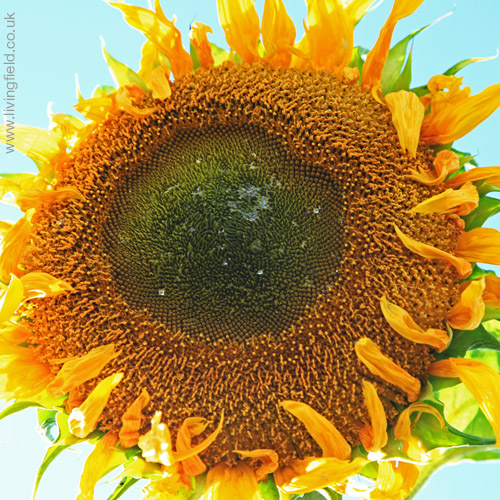 As if to presage our various web-entries on natural fibres, oils, medicinals and culinary spices, the notes below, from the Advertiser, of 1 May 1840, reproduced in the book ‘The Trade and Shipping of Dundee 1780-1850 by Jackson & Kinnear [1], confirm Dundee’s desire to trade globally in natural products in the mid-1800s.

[Images to be added]

Arrival of the Selma at Dundee

The time (1840) was transitional for Dundee and its hinterland. It was at the beginning of a phase of international trade that gave the area status as a port and manufacturing centre. Jackson & Kinnear relate that the barque Selma arrived on that day from Calcutta … the first with cargo directly for Dundee.

Selma contained, among other things, over 1000 bales of jute, many sacks of unseed [2] and linseed, 300 bags of sugar, more than 1100 bags of rice, coir fibre from coconut and almost 2000 whole coconuts, and teak planks and bamboo; also buffalo horns; spices and condiments – preserved and dry ginger, canisters of arrowroot, tea, black pepper, cloves, nutmegs, mustard seed, castor oil, chillies and cubebs [3]; hogsheads of wine; and then borax and camphor; samples of hemp Cannabis sativa, presumably for fibre. This is an amazingly varied cargo of plant, animal and mineral goods coming into Dundee, on one ship, 175 years ago.

Many items in the Selma’s cargo are still in common usage today, but others may be less familiar. Are you kitchen-cupboard-ready?

Arrowroot a starch from tuberous parts of the roots of some tropical species, e.g. cassava Manihot esculenta, used as a thickening agent in cooking and to make arrowroot biscuits – biscuits your granny gave you, proper, decent, thin, no chocolate, no sugar, could be dunked in tea without falling to bits and dropping in – just biscuits.

Castor oil (beavers love it) from the castor-oil plant Ricinus communis, among other things, used as a laxative: pinch the nose, open the mouth and in with the spoon! Castor oil has many legitimate medicinal and industrial uses, but its laxative, and thereby dehydrative, properties have been used as a means of systematic punishment and torture [4]. The seed-oil is extracted by complex methods; the seeds also contain the highly poisonous ricin.

Borax (not a superhero but) a white crystalline substance made from a salty deposit when lakes in some parts of the world such as Tibet evaporate. Borax is used as a mild disinfectant and cleaner. It was put on children and other humans to cure infections like athlete’s foot and dabbed on mouth ulcers (it stings!).

Camphor. A strongly aromatic extract from some tropical trees, also found in the plant rosemary. Went into mothballs, made old drawers smell funny. Camphorated oil got rubbed onto childrens’ skin to do it good.

Cubebs from Piper cubeba a bit like black pepper corns but with a short stalk (‘pepper with a tail’), mainly grown in Indonesia, and traded for many centuries in that region; employed as an aphrodisiac in Goa as reported by the traveller Linschoten in the 1580s (Q: how did these explorers and ethnobotanists get to know such things – did they experiment?), stimulant and antiseptic, and a tonic for ‘every disease that flesh is heir to’ [3] ….. and much more.

The question you have to ask is what Dundee folk were up to in those days 175 years ago, at least those few that could afford all these exotic imports. Hemp, cubebs, cloves, hogsheads of wine … the ingredients of wild days and nights, and then they came down to earth with borax, camphor, castor oil and coir shirts. And what about the buffalo horns – what were they used for?