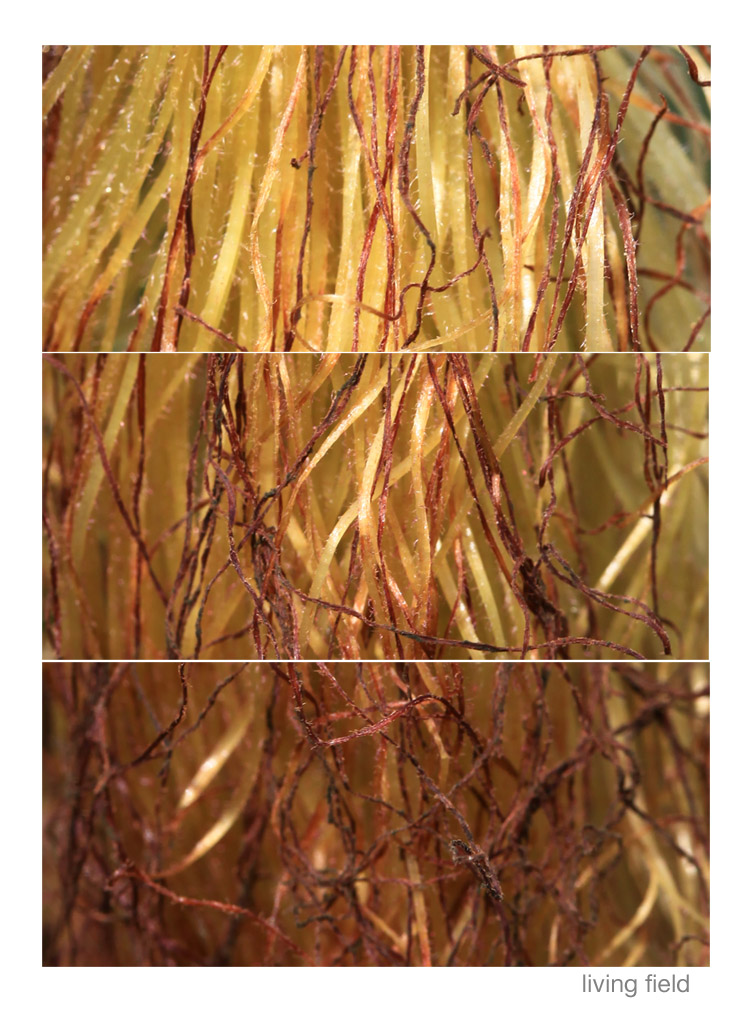 Sections down a single maize silk, the upper one just below the exit from the forming cob: each strand, less than 1 mm wide, leads to a seed site deep in the cob, 23 September 2015, Living Field garden (Living Field collection). 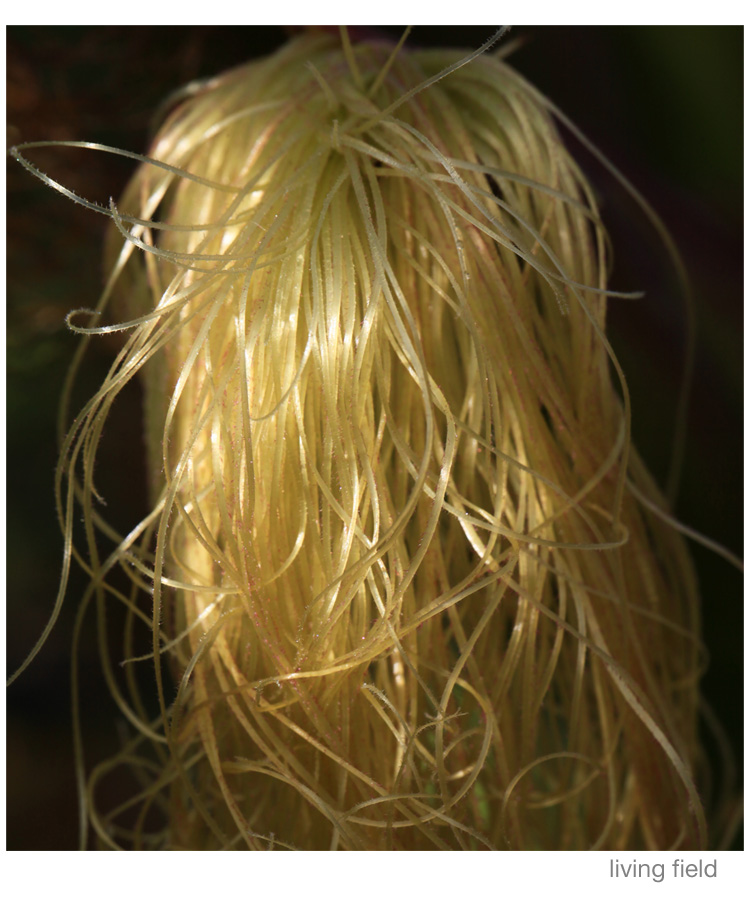 A newly formed silk … but too late in the year for success, 23 September 2015, Living Field garden (Living Field collection) 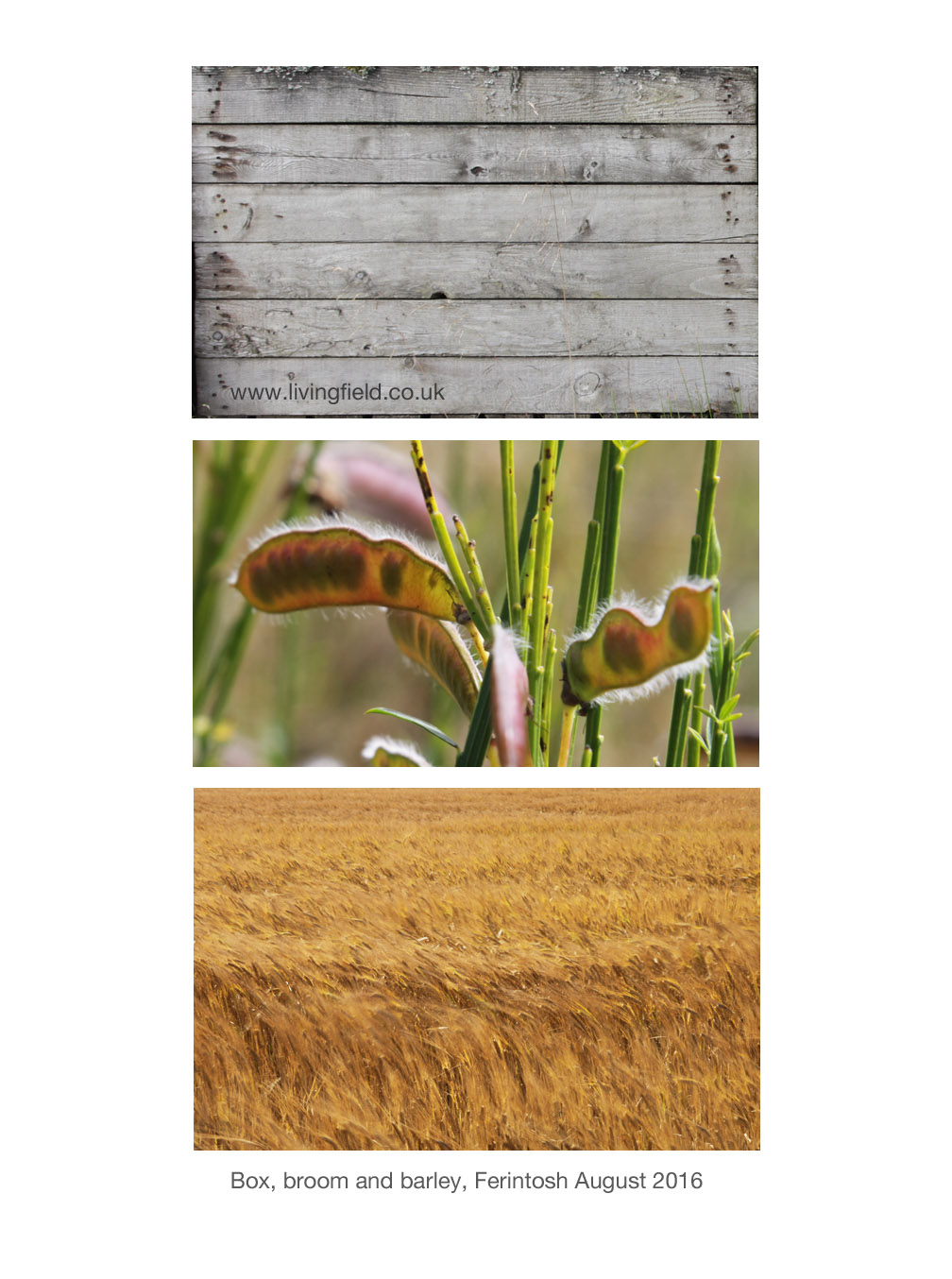